Thursday November 25, 2021 - 10:45:53
English News
Liibaan Jeexoow
Global oil prices continued their rise on Thursday with the coordinated release of oil from strategic reserves, which is being closely watched by investors who want to determine how prices will be affected.


American benchmark West Texas Intermediate (WTI) was at $78.44 per barrel at the same time for a 0.06% gain after trade ended at $78.39 a barrel in the previous session.


The Organization of the Petroleum Exporting Countries and allies (OPEC+) will meet next week to discuss oil demand and supply.


OPEC+ producers have adhered to their oil pact, adding 400,000 barrels per day of supply each month.


To counter high prices, the US Department of Energy will release 50 million barrels of oil from its strategic petroleum reserves, the largest petroleum stockpile in the world used for emergencies, US President Joe Biden announced on Tuesday.


The US wants other major energy-consuming nations, including China, India, Japan, the Republic of Korea and the UK to join these efforts.

China and Japan have stayed quiet about whether they will release oil or the quantity they would discharge, while South Korea said it will decide the details of the reserve sale after consultations with the US and other countries. 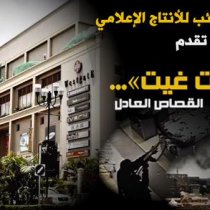 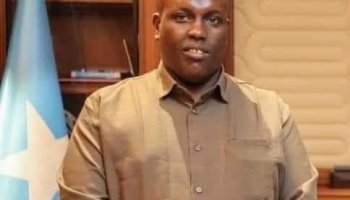 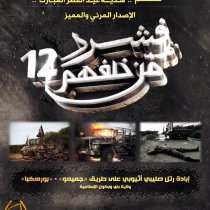 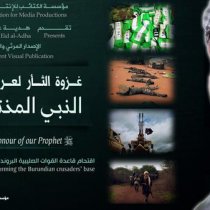 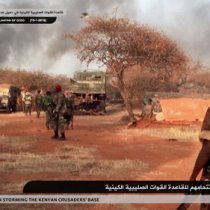 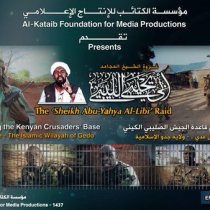 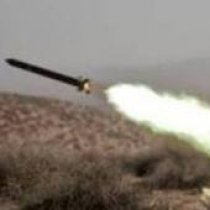 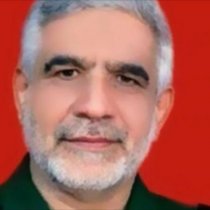 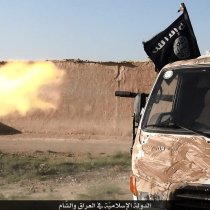 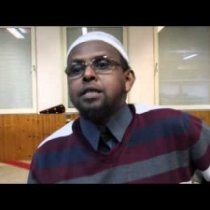 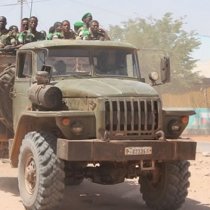 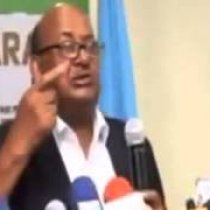